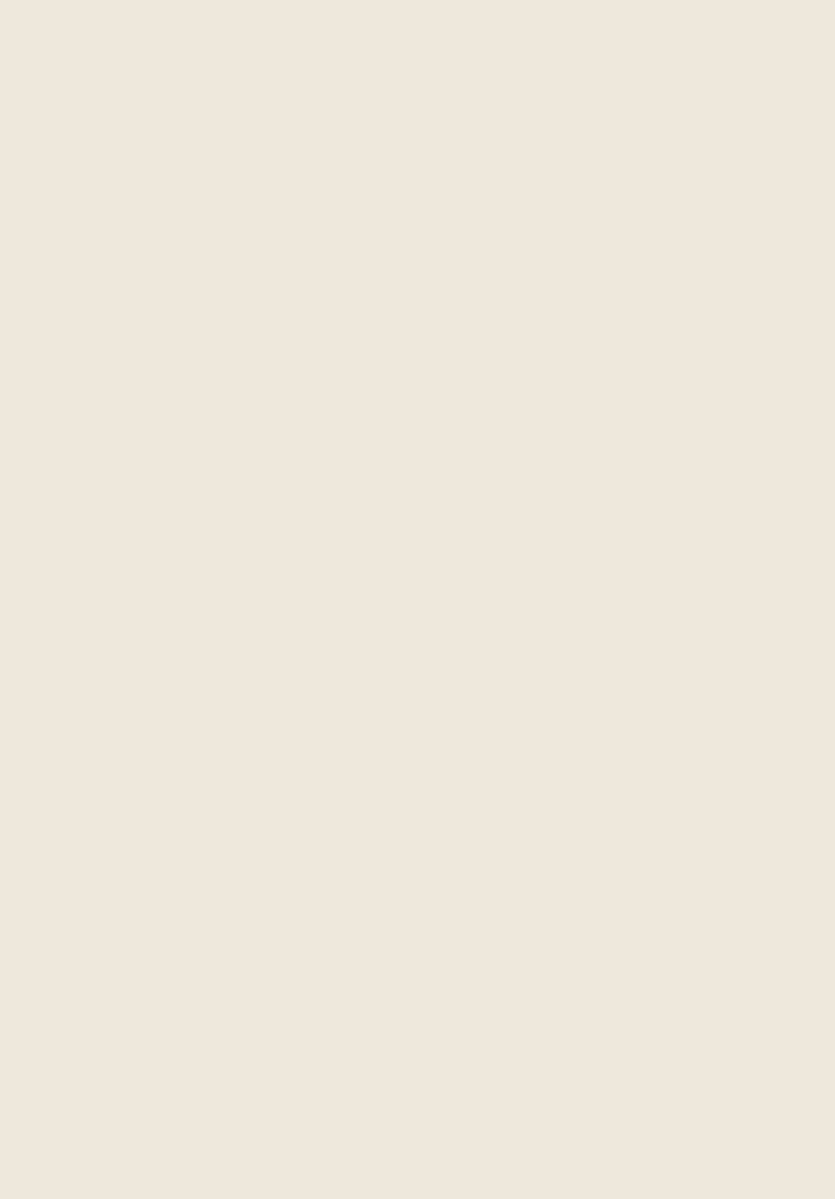 Back to Feasts Page

How peculiar that Pilate washed his hands to proclaim his innocence in the crucifixion, even though he still had his soldiers commit the beating and execution. Jesus had used the traditional Jewish washing of hands, just hours earlier at His last Passover Seder, to illustrate the power of servanthood as He washed His disciples feet.

One of the most amazing things about a Passover Seder is that even though it is primarily the result of Jewish custom and tradition, we see the reality of Jesus right in the midst of it

While the basis for the Seder, which is a actually a service with a meal included, comes from scripture, God gives only a few specific details about it. Therefore, it was mostly fashioned by the leaders of Judaism thousands of years ago; and without realizing it, they essentially put into the Seder giant arrows pointing to our Messiah.

Every Passover Seder, by the requirement of Exodus, must use unleavened bread. Leavening, as you probably know, is a scriptural symbol of sin, so unleavened bread suggests purity. Unleavened bread, or matzah, is pierced  before it is baked to give it the proper   consistency. The holes in it then create a striping effect.

As pictured, the matzah of Passover is striped, pierced and without sin - it clearly is a symbol of the body of Yeshua, the Jewish Messiah!

See it? Three pieces of unleavened (without sin) bread, together but separate. We can clearly see the representation of the tri-unity of God: Father, Son and Holy Spirit.

In that, we have the picture of the body of Jesus, wrapped in a burial cloth, laid in a tomb but resurrected, brought back, redeeming us from our sin (for the price of His blood).

Then, the fruit of the vine (typically wine) is drunk from the cup a third time (there are a total of four cups taken, two before the meal and two after the meal). This is what Jesus did at His Last Supper, which of course was a Passover Seder. In fact, this is how Communion was established.

Now imagine, Yeshua was telling His disciples, this unleavened bread, a symbol of purity which has been pierced, is my body. And His reference to the bread was likely the middle matzah of the Unity, which had been wrapped, set aside and brought back. Wow!

Then He referred to the cup after supper (third cup), which is often called the Cup of Redemption. That’s because of the scripture in Exodus 6:6, “I will redeem you with an outstretched arm.” Messiah said that cup was the New Covenant in His blood.

Jesus held up the Cup of Redemption saying it represented His blood, because His blood was about to bring about our redemption! See how clearly the Jewishness of the celebration brings understanding to what He was really doing. Plus all of the Jewish folks in that upper room at the Seder were well aware of the promise of the New Covenant.

Jeremiah 31:31-34 explains God’s New Covenant promise to the House of Israel and the House of Judah, to forgive their sin and remember it no more. That requires a blood sacrifice. So when Jesus made this statement, He was telling them He was about to die to satisfy God’s requirement of blood.

But unlike the animal sacrifices that were ongoing requirements to cover sin, Yeshua’s sacrifice of blood would be once for all.

Now that’s what the Seder is really about.

Jewish salvation - it’s a critical part of the Resurrection story. When the leaders of the Jewish people in Jerusalem were insisting on the death of Yeshua, they argued with the Roman provincial ruler Pontius Pilate. Pilate, though not a particularly nice guy, didn’t see any reason to kill our Messiah. But for whatever reason, perhaps because they feared losing their power and control, the Jewish leaders wouldn’t relent.

Matt 27:24, “When Pilate saw that he could not prevail at all, but rather that a tumult was rising, he took water and washed his hands before the multitude, saying, ‘I am innocent of the blood of this just Person. You see to it.”’

Now look at the response from these Jewish men, men who were quite knowledgeable of scripture, “And all the people answered and said, ‘His blood be on us and on our children.”’ The fact that this occurred during Passover makes this extremely compelling.

First and foremost, as we regularly make note, Leviticus 17:11 tells us, “It is the blood that makes atonement for the soul.” So it was at the first Passover, as described in Exodus 12. The tenth and worst plague against Pharaoh and Egypt was announced as death of the firstborn.

The Children of Israel were told to apply the blood of the Lamb without blemish to the doorposts of their houses. Then God said in verse 13, “When I see the blood, I will pass over you, and the plague shall not be on you to destroy you.”

But the blood had to be applied!

So what did the Pharisees and Sadducees call out to convince Pilate to shed the blood of our Messiah? Without their realizing it, they were prophetically proclaiming God’s will for His chosen: to become believers in Yeshua HaMashaich, the Jewish Messiah, by coming under the forgiving grace of His atoning blood.